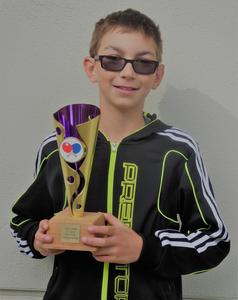 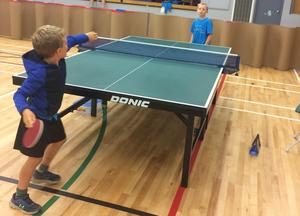 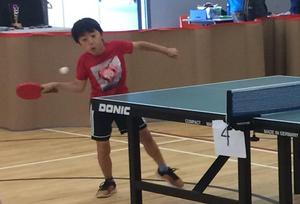 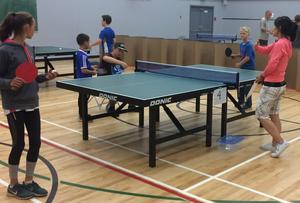 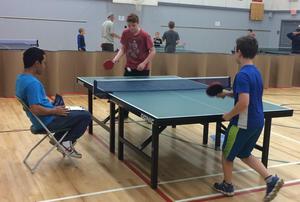 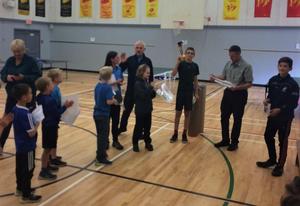 Table tennis,  a game of skill, quick reaction and, when played with intention and determination, is capable of delivering an intense workout.

Table tennis,  a game of skill, quick reaction and, when played with intention and determination, is capable of delivering an intense workout.

The game originated in England during Queen Victoria's reign​ as an after dinner social event for​​ the upper-class.  In 1901,  J. Jacques & Sons trademarked the sport as ping-pong, although widely referred to as such throughout Britain well beforehand.  Jacques Ltd. used this marketing tactic - like Kleenex did with tissue - to brand his expensive paddles. The sport, if played using any other manufacturers' equipment, was simply table tennis.

Whatever the name, the sport has risen in popularity across the globe to the level of Olympic sporting event when introduced at the 88' games.  Here in the Comox Valley, it was introduced this year as an official tournament among elementary schools, with​ 19 students co​mpeti​ng. ​

​Although a small start to the first district-wide championships, it was an exhilarating​ one.

"It was a great start for this year and it will only get bigger and better next year, and for years after that," shared Ed Schum, event organizer. "The main thing was that I saw only happy young faces throughout the event!"