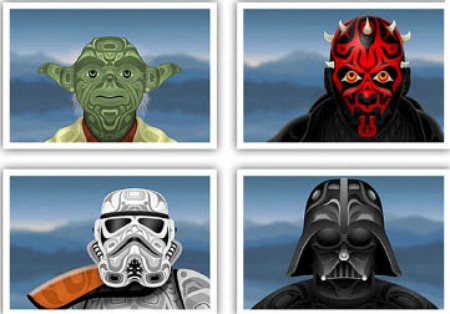 In short, no. Star Wars is very much part of the dominant culture. This makes it ‘up for grabs’ in a sense, where artists are (legality aside) free to use it in their work. To take a counter example, if a white artist borrows heavily from traditional Indigenous imagery, designs, or forms – this is an example of cultural appropriation. Check out this well-written piece by Andray Domise. How Some People Are Missing the Point on Cultural Appropriation

After reading the article, write a 1-2 paragraph response: do you agree with the author’s ideas? Is cultural appropriation an important issue? Should non-Indigenous artists be allowed to use traditional Indigenous art forms, or is that unacceptable?

ACTIVITY 2: Reel Injun is a 2009 Canadian documentary film directed by Cree filmmaker Neil Diamond that explores the portrayal of Native Americans in film and popular culture. The film explores the various stereotypes about Natives in film, from the ‘noble savage’ to the ‘drunken Indian.’ (Ask Rory for the film, we have the DVD at school).“This documentary illustrates the depiction of North America’s First Peoples since the beginning of the history of Hollywood, and shows how these portrayals have entrenched the pop-culture images of the “Injun” as opposed to the lived experience and reality of First Peoples. The film shows how the film industry is changing and how First Peoples are confronting the images and values co-opted by the North
American media.”

After watching Reel Injun, in a 2-3 paragraph response, provide a critical reaction to the film. Some things to consider: do you agree that the portrayal of Indigenous people in film and/or pop culture is improving? What examples can you give in support of your answer?

ACTIVITY 3: “I’m Not The Indian You Had In Mind”

In one paragraph, I’d like you to tell me whether you think this problem still exists – mainstream culture seeing Indigenous peoples as historical stereotypes instead of complex people in the modern world – and whether this problem is getting better or worse, in your opinion. 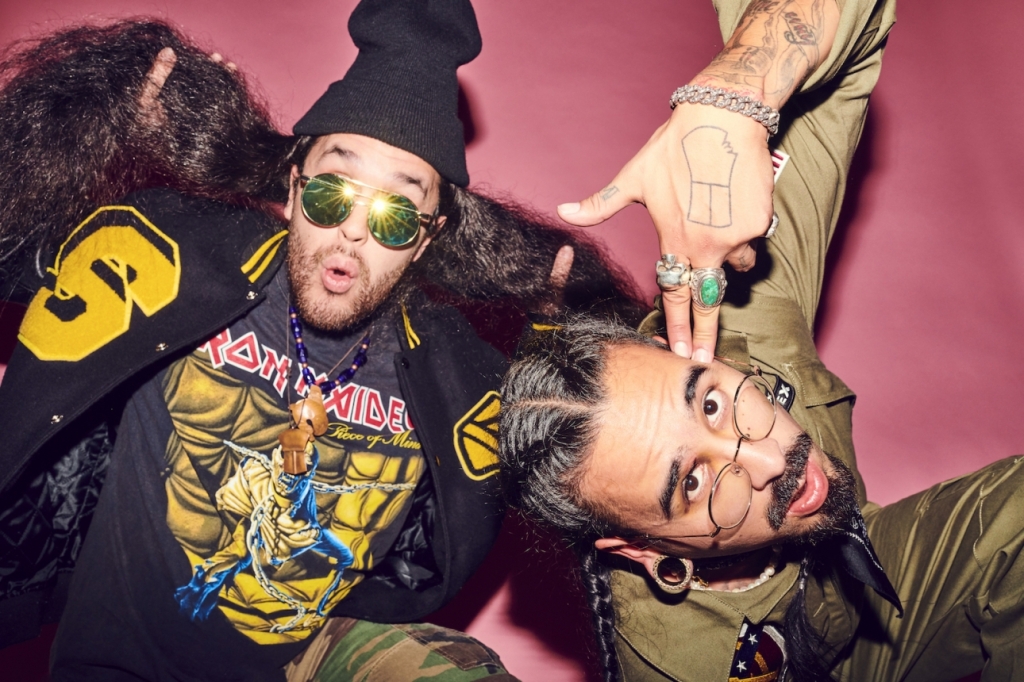