You are here: Home1 / French Immersion 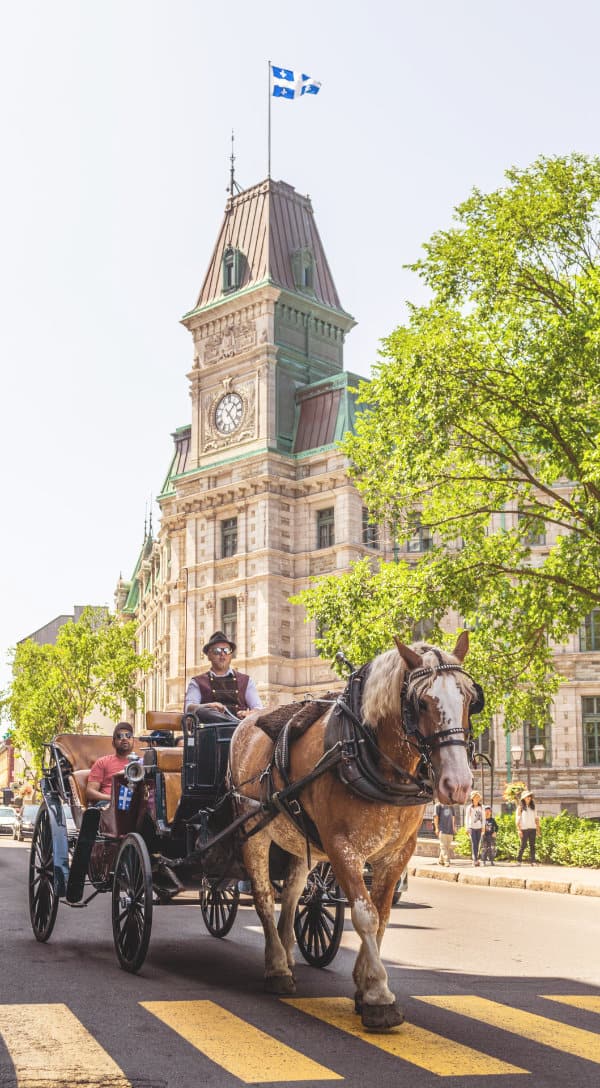 We are proud of our Early and Late French Immersion programs

These programs are intended for non-French speaking students who wish to develop a high level of proficiency in both French and English. The programs are based in the BC curriculum and the various learning opportunities, activities, instruction, and resources parallel those of a neighbourhood, English program.

The Early French Immersion program accepts 5 and 6-year-olds at the beginning of their formal schooling, as they enter kindergarten. École Robb Road and École Puntledge Park offer elementary programs, where instruction occurs in French from kindergarten to the end of grade 3. From grades 4-7, instruction is approximately 80% in French and 20% in English.

Graduates from these 2 schools continue on to Mark R. Isfeld school where students from grades 8-12 begin to reduce the amount of courses in French and complete more studies in English, as they progress through the grades. In addition to the provincial “Dogwood” certificate, successful graduates of the Early French Immersion program receive a Bilingual Graduation Certificate at the end of Grade 12.